Loy Yang B’s partnership with the Latrobe Valley and District Cricket League (LVDCL) eliminated fees for juniors and women, allowing them to play cricket for free. This contributed to an increase in players joining the league in the past three years, according to president Graham Harvey.

“The support from Loy Yang B has been fantastic, and increased the opportunities for players to get into the sport, which has seen the teams expand and the league grow,” he said.

The result was 350-370 juniors playing cricket each week, and a significant increase in the women’s competition, which will again expand next year.

“We wouldn’t have otherwise had as many kids playing, but being able to confidently tell them to come and play cricket because there are no fees has meant more kids playing cricket and made it easier on families,” Graham said.

In addition to offsetting playing fees, funding from Loy Yang B helped players struggling to afford uniforms or equipment, and helped with the junior representative program, including travel to competitions, uniforms and specialist coaching. 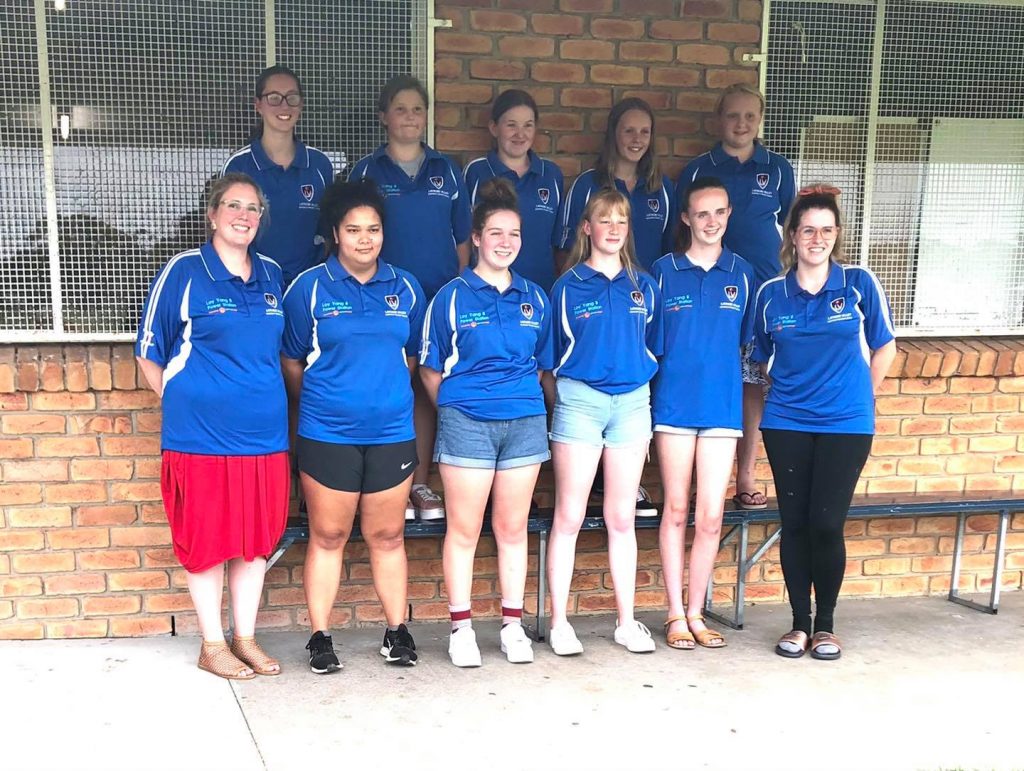 Representatives of one of the LVDCL women’s teams.